I have another mouse card to show you using the Mice are Nice precoloured diecut sheets from Lili of the Valley.  These sheets are easy for when you’re tired of coloring and want to put something quick together – plus they’re reasonabily priced.  😀  This is the five out of six image from the sheet which I’ve shard on my blog.

The book I’m currently reading is called Wonder Struck by Selznick, who was also the author of Hugo.  Both books are a great combination of a short novel and wordless picture book – it’s brilliant.  There was a movie that just came out under the same name, Hugo, which was a pretty good adaptation of the book – that’s rare, but it happens sometimes.  I always find it thrilling to have read a book first before a movie was ever in the works – it’s like finding a gem and then later on having it confirmed as a good storey.  LOL

3 thoughts on “Mice are Nice” 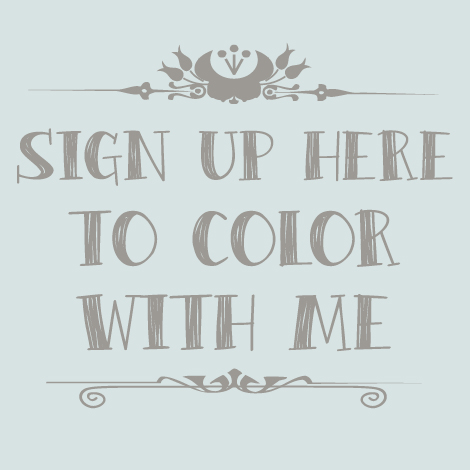 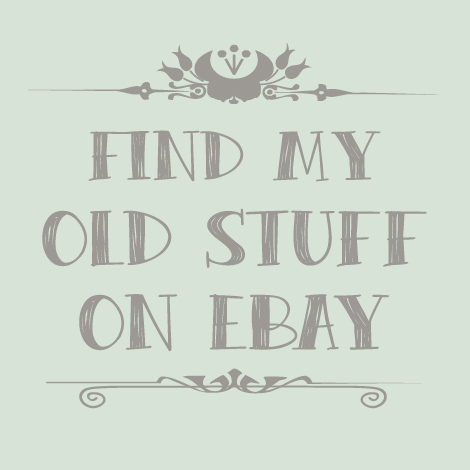 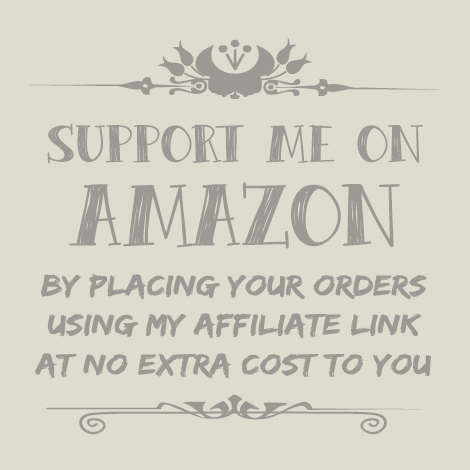 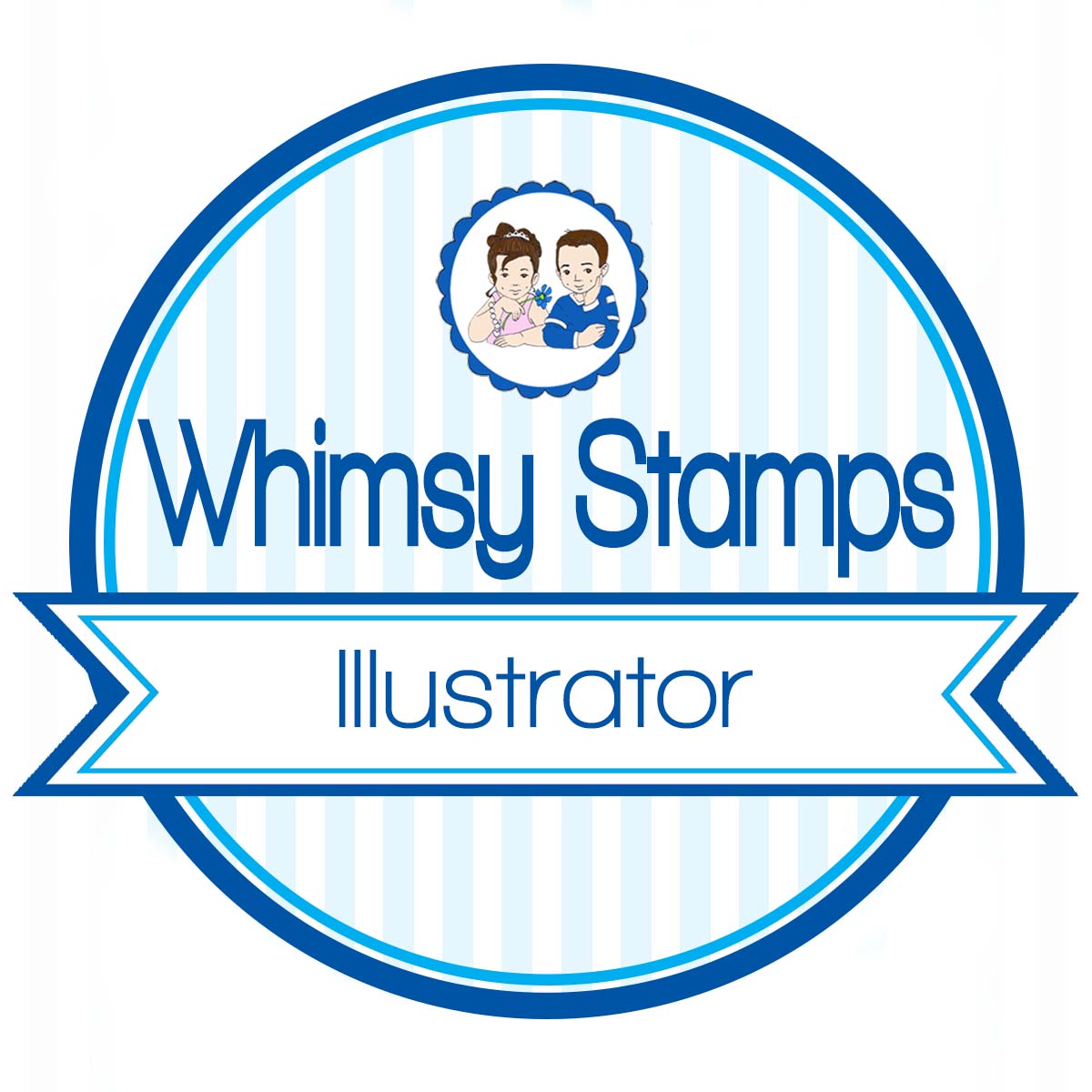 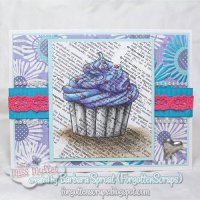 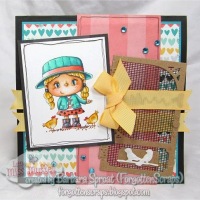 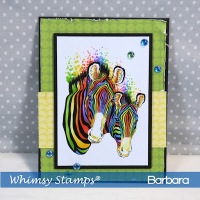 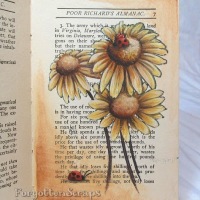